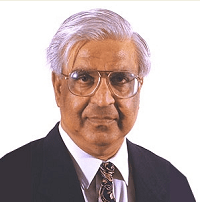 IACC is the only bilateral Chamber of Commerce dedicated to furthering economic relations between two of the world’s largest democracies, namely India and the US.

During my term as President, Indo-US relations improved thanks to the rapport between President Barrack Obama and Prime Minister Narendra Modi. IACC’s goal was to increase bilateral trade to $500 billion, a target echoed by President Obama, Vice President Joe Biden, Secretary of State John Kerry and Prime Minister Modi.

During the two years that I was the Vice President and President of the Chamber, its revenues almost tripled, thanks to the support from the Secretariat and all the IACC Members.

I have no doubt that thanks to the intrinsic strength of the economies of the countries represented by the Chamber, its redoubtable membership and its brand equity. The Chamber can play a very significant role in cementing economic ties between India and the US. 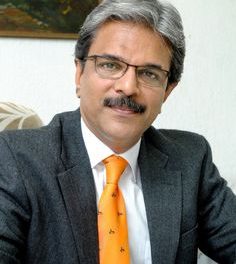 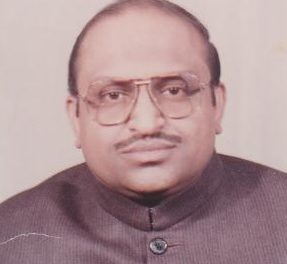 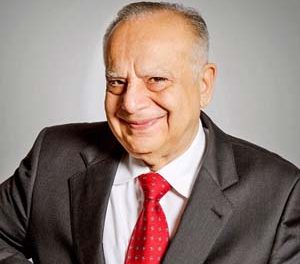 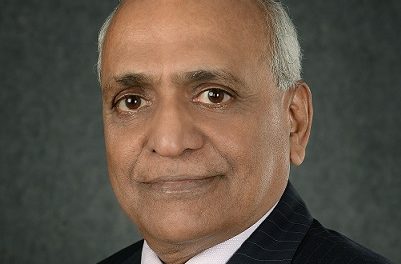